The JUFA Investment Group headquarters are located in Plzeň in Villa Marie. The villa was constructed in the Art Noveau style and is a listed building. The building was designed for the Plzeň brewer Karel Kestřánek as early as 1897 by the architect František Krásný, and constructed in 1898 by Emanuel Klotz. 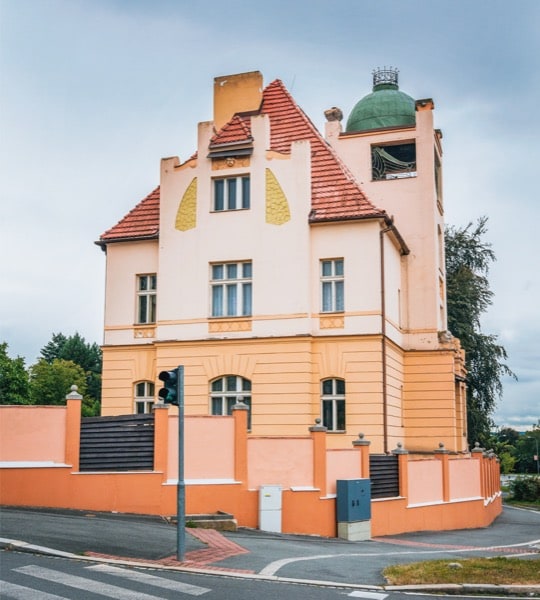 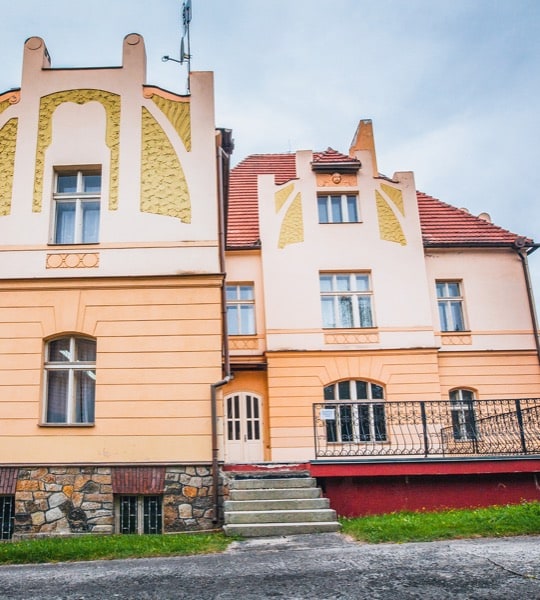 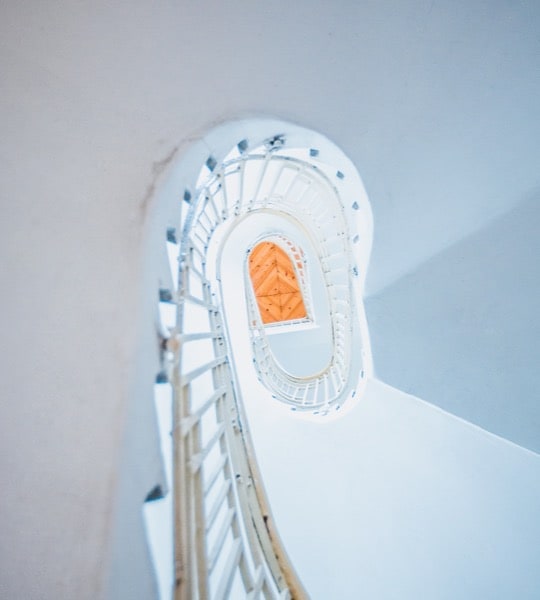 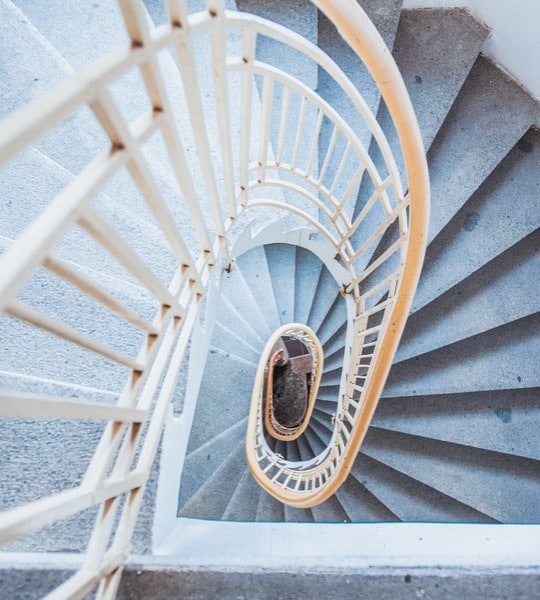 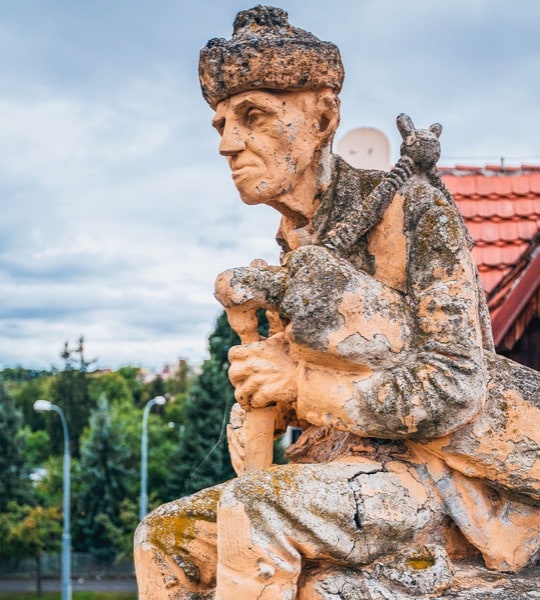 The villa’s dominant feature is the staircase tower, culminating in a cupola, and on whose facade is depicted a stucco relief of the Expulsion from Paradise. On the south-eastern corner is a statue of a Plzeň piper, which is the work of Czech sculptor Jaroslav Maixner. The villa is an unmissable landmark that dominates Karlovarská Avenue in Plzeň and which JUFA Investment Group is trying to restore to its former glory.

The villa was built from 1897-1898 according to the plans of architect František Krásný. For the time, it was a very daring, exceptional building, drawing an imaginary dividing line between strict Wagnerian classicism and the poetic expression of the new wave. The villa unfortunately lost the steps up to the main entrance. These were callously demolished during the communist period to make way for a four-lane carriageway. In the 1990s, the villa suffered a rather insensitive attempt at renovation and was subsequently used to store goods.

JUFA Investment Group purchased the villa in 2007. At present, the entire site is being renovated so that the other inhabitants of Plzeň can enjoy the villa as much as we do.

Our endeavour to restore this historical monument to its former glory are squarely aimed at fulfilling the vision and philosophy of JUFA Investment Group – to combine historical values with a sustainable environment.

We have started investing in VR/AR startups and we would like to present you our new division JUFA VR which is full of immersive projects.